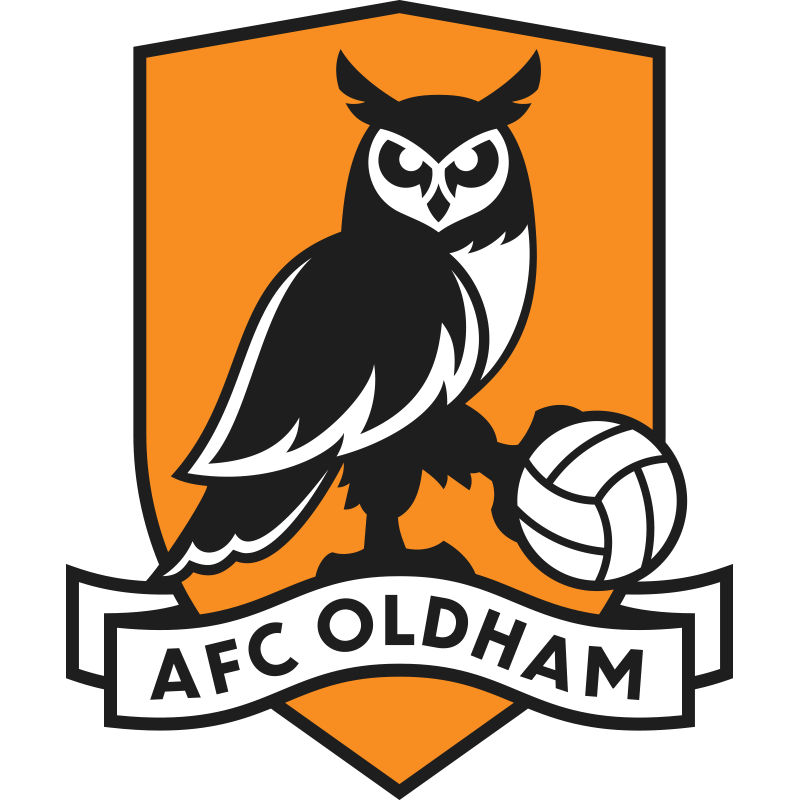 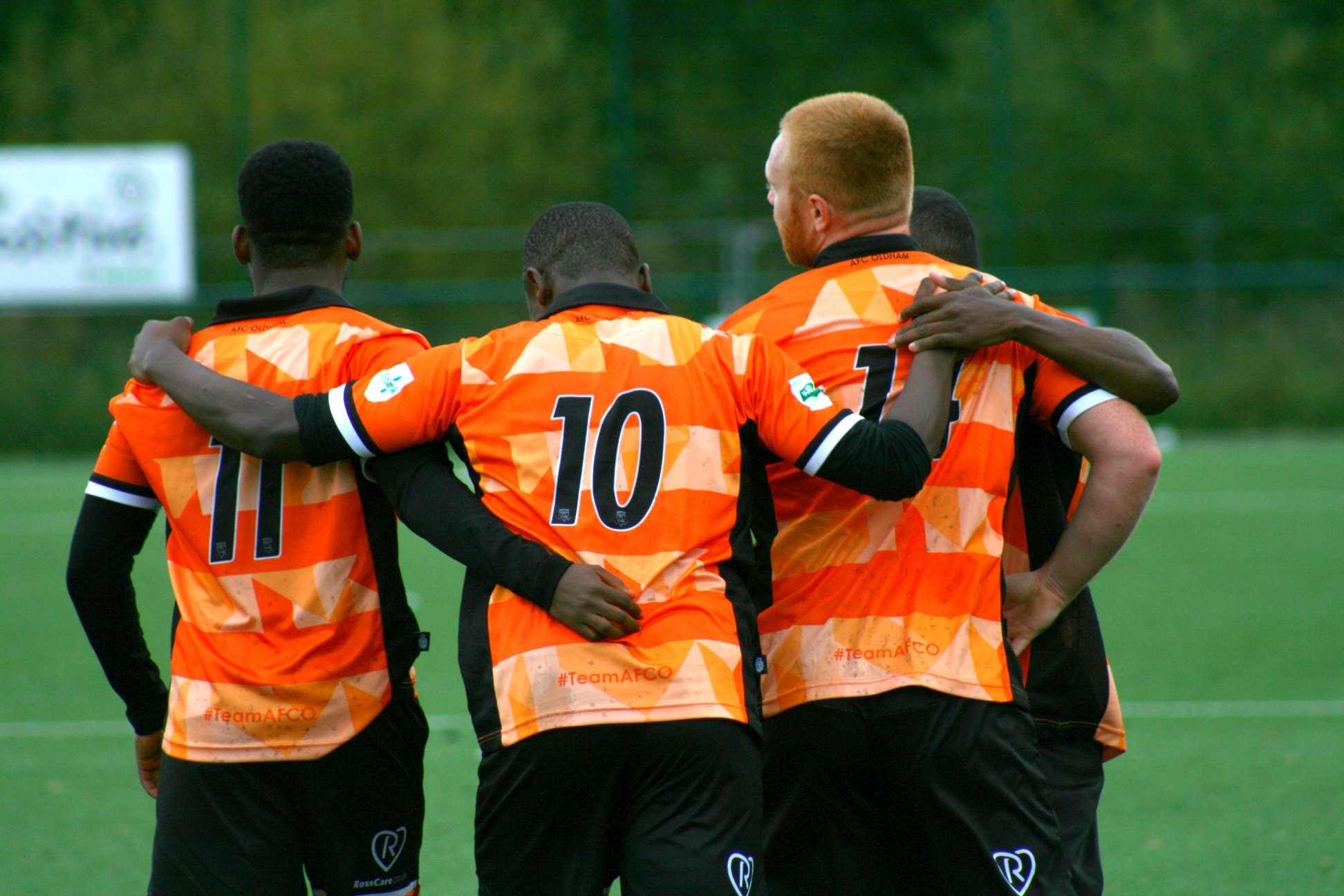 AFC Oldham are delighted to announce Dale Harris has been appointed as our new Chairman.

Dale was unanimously voted into the role at last month’s Annual General Meeting and takes over from current Interim Chairman Pete Bird who will continue in his role as Club President.

Formerly involved with Oldham Hulmeians and Heyside FC, Dale joined the club in the middle of the pandemic, originally brought in by then first-team managers Ross Elliott and Andy Steel to support the coaching offer. Since then he has overseen the development of the junior section at the club.

As a Director at not-for-profit sports organisation Dream Big Sports, Dale brings a wealth of knowledge and experience in community sports, business and development.

On his appointment as Chairman, he said: “I joined the club just under three years ago, most of, if not all of the current committee members have been here a lot longer than me, so I am extremely grateful to have received the support of the club’s members to have been voted in, in the first place.

“To be in a position with the opportunity to affect the club in a positive manner is something I am really excited about and feel privileged to do so.

“There is no hiding, the pandemic has had a significant impact not only on this club but grassroots football in general and we have a lot of work to do. However, as Chairman I am very keen to draw a line under some of the more difficult periods recently, drawing key lessons from them to help ensure we learn and move forward as one club and one community.

“As a club, we are very lucky. We have talented, committed and passionate players, coaches, members and volunteers who care very much so about the progression and future of this club. I very much see my role as being the figurehead for the committee to try and unite these groups and get everybody pulling in the same direction.

“In my opinion, you won’t find a more inclusive and community-driven club in grassroots football locally to Oldham if not Greater Manchester. That is something that will stay at the core of everything we do moving forward.

“I would also like to thank Mr Pete Bird for his work over many years at the club and who as always, was ready and willing to step in as interim Chairman to see the club through the season. We are extremely fortunate to have people like Pete at the club bringing unrivalled knowledge of grassroots football and I look forward to working closely with him in his position as Club President.

“Finally, I extend an open invitation to any club member or member of the local community who has any queries, questions or simply wants to know more about what the future holds for AFC Oldham to get in touch with me. I am and will always be approachable and transparent through everything I do.”

Dale’s appointment is one of a number of committee changes following a restructure voted for at the Annual General Meeting. Details of other changes will be released in due course as AFC Oldham enters an exciting new era for the club. 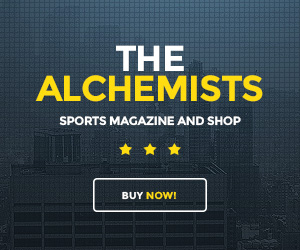